We are Richmond Memorial Health Foundation

We approach our work with a:

We work passionately toward long-term equitable change, emboldened by the resilience, creativity, and capacity of our communities.

Our work is too important to move slowly.

We work as investors, conveners, learners, and network builders with our communities.

We prioritize analysis, action, impact and accountability to maximize return on our investments.

The hospital was opened in 1957 as a memorial to the Richmond men and women who died in World War II. A public, community-owned and “open staff” hospital, Richmond Memorial Hospital permitted appropriately certified physicians to admit patients from across the region. The Hospital opened its doors to people of all races and backgrounds, regardless of their ability to pay. It also played a key role as a provider of health care services during the population spike known as the “baby boom.” 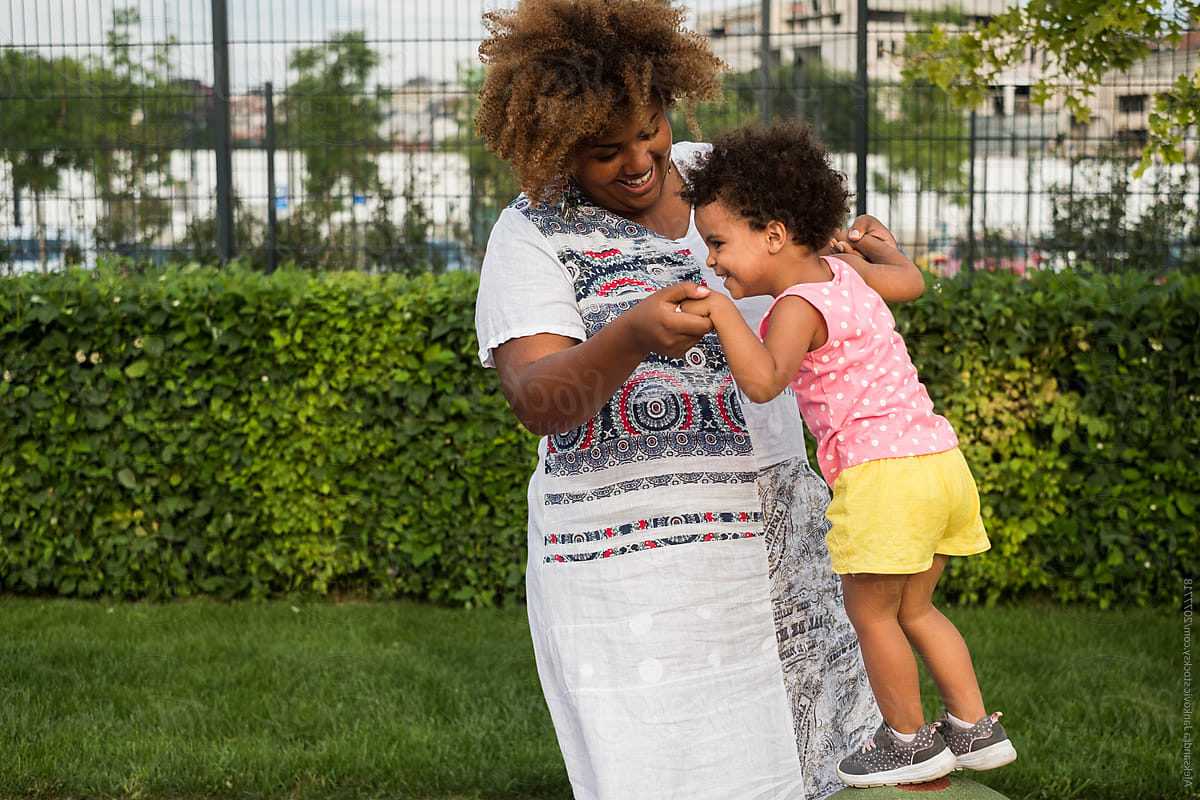 At Richmond Memorial Health Foundation, we work to address the social, economic and structural conditions that contribute to poor health outcomes.

Equity: We commit to act in ways that promote fairness in opportunity for all people.
Inclusion: We recognize, value and seek to better understand and integrate the contributions and experiences of all members of our community.
Learning: We are curious, eager to listen to and learn with our partners, and focused on how data can lead to responsible action.
Respect: We honor the diverse voices, perspectives and experiences of the people in our communities.
Stewardship: We responsibly manage our investment resources in alignment with our values and mission.
Transparency: We are accessible and honest in our communication.
Impact: We invest in people, organizations, ideas and solutions leading to positive, sustainable change in our communities